About Us Blog Store Schedule Time to Chat Login

Your Employees Are Stealing From You. Top 5 Practices To Implement Today. 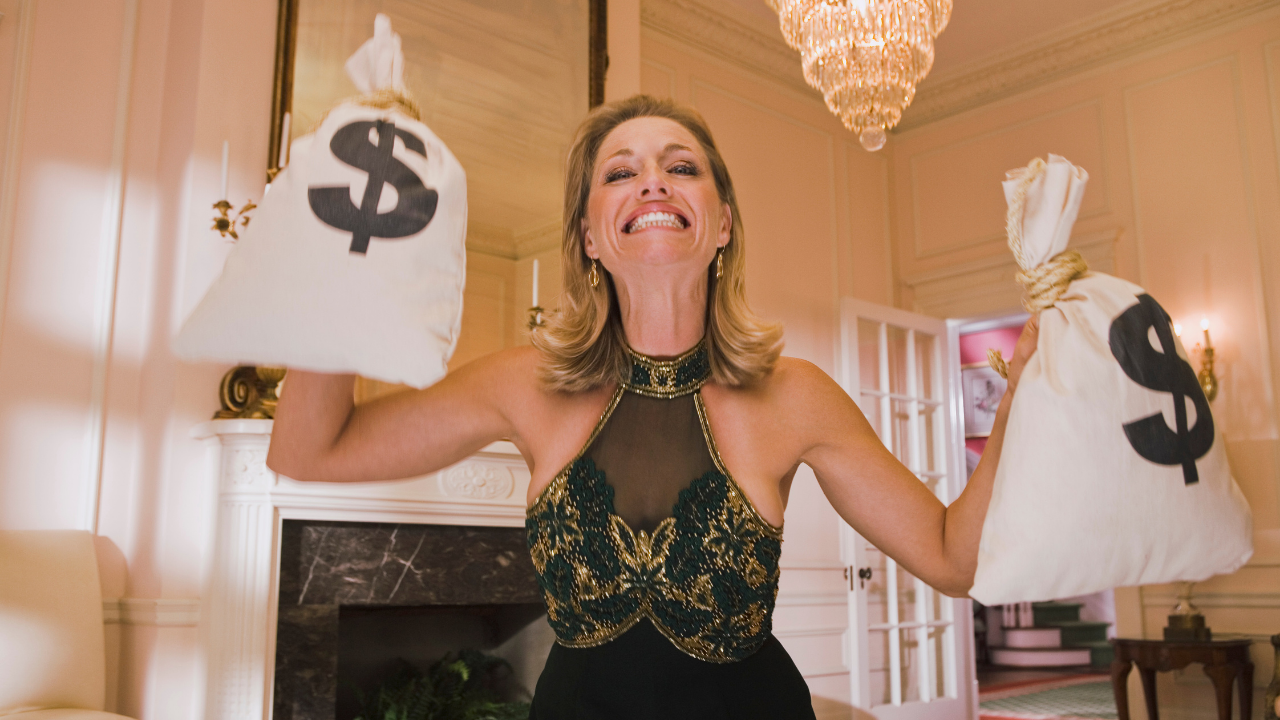 “Nearly 50 percent of embezzlement thefts occurred at companies with fewer than 25 employees, 82% had 150 or fewer employees”

“My aunt and her husband owned a dental practice years ago. It was a successful small business and their employees were like family to them. The bookkeeper on staff took care of their accounting and billing and had been the office manager when they bought the business. She knew more about the books than they did and was seemingly so committed to her job, that she never took time off.

My uncle suspected money was going missing but couldn’t prove it. He checked the ledger daily, they had a double-booking system, and a CPA but couldn’t come up with answers. Then patients started questioning why they were receiving invoices when the insurance companies had paid the claim. My Aunt and Uncle then discovered discrepancies between their records and claims that were marked as unpaid.

They had been calling the insurance companies and verifying that patient claims HAD been paid. At one point, the office manager’s son was in a car accident and she had to take a week off. Had she been in the office, she would have said it was a mistake and that would have been that. Despite the systems they had in place, she also seemed to have a hard time keeping track of things.

They upgraded their system to get a better idea of what was happening. They had planned on confronting her but had to pay $5,000 to get copies of checks back then and wanted to have proof. Before they had a chance, the office manager broke into the office, stole the computers, ransacked the office, and tore patient charts apart. They called the police, she was questioned and arrested.

It took a year and a half to investigate and court only lasted one day. They determined the employee had embezzled just under $200,000 from her business but it cost them around $305,000 due to attorney/court fees, obtaining copies of checks, lost patients and other variables. They found out later along with insurance fraud and check forgery, she had been asking patients to pay in cash. Sometimes even asking them to meet her in the parking lot (which they did!) She also obtained credit cards in other people’s names and paid them off with forged checks.

Because she pleaded guilty, she didn’t do any jail-time, was only on probation for 10 years, put herself through nursing school and now works in a local hospital as a floor nurse. My Aunt and Uncle have only been paid restitution of $40,000 in total.”

Although the court determined the former employee should pay it all back in installments, they rarely saw a payment from her and learned a harsh lesson I’m here to share with you today:

It is crucial to the success of your business to implement safeguards when it comes your financials.

This is a very common scenario with some glaring red flags that most business owners aren't aware of because they either don't know enough about their financials or they are busy running their business. Whether your accounting is in-house or outsourced, we have perspectives from the financial and employee management expertise with this special collaborative blog feature!

Run background and credit checks on your employees, especially if they are handling money or have financial responsibility. Remember, in the state of Colorado this must be a post-offer activity to comply with discrimination laws and you must obtain authorization from them. Most background check services provide this form with the appropriate language.

A Bookkeeper in Maryland stole over $1.3 Million from four different non-profit organizations.

County records are often not reported to the federal database so if you are performing a federal search but not a county search, you could be missing important information like previous embezzlement charges.

Your employees need time off to be productive and return refreshed but more importantly, this is a common red flag for dishonest employees. They don’t take vacation time. They come in early and leave late. They maintain control of who sees what. Encourage employees to take their vacation time and have a trained backup to cover the employees responsibilities while they are gone.

Educate yourself, your managers, and your employees on what to look for , and what to do is if they suspect an employee is stealing from the business (funds, checks, staplers, all of it) . Establish protocol in case of hacking and phishing scams. Scammers frequently use tactics to gain control over the owners email or mirror their email address and send a request to the bookkeeper to wire transfer funds for a “secret project.”

The Federal Trade Commission has resources on "How To Recognize And Avoid Phishing Scams."

Pay attention to lifestyle changes, are your key employees rolling up in a Tesla with a new Prada handbag? Did they experience a financial hardship that might compromise their integrity or create a conflict of interest?

Establish a standard operating procedure (S.O.P.) that involves duties or processes split among two employees, payroll/deposit changes that require approval  from multiple-layers of leadership such as a manager and an owner, and send bank statements to your home instead of your business address so you can get eyes on the details before it gets to your Bookkeeper or accounting team. Continue to run background and credit checks periodically to capture new information.

The number one measure you can put in place to prevent likelihood of embezzlement is financial oversight from multiple parties. Establish consistent audits of payroll and monthly financial reviews of bank statements, credit card invoices, cancelled checks, profit-and-loss statements.

Accuracy and checks and balances are important. Looks for small discrepancies. Even if it’s not embezzlement, these amounts add up so it’s best to investigate and correct the problem as soon as possible.

“Most incidents entail fairly small amounts of money being stolen over a period of several years. More than 1 quarter of embezzlement cases last 5 years or longer”

Embezzlement often happens with long-time trusted employees with sole control of the companies bookkeeping or accounting processes. Having multiple eyes on and regularly reviewing financial data will significantly reduce opportunities for embezzlement.

With HR Branches and BRW Tax & Accounting, we’ve got you covered from all sides! Whether it’s creating a foundation for your people management, assessing risk and implementing solutions, or empowering you to make informed financial decisions, we are your strategic business partners. 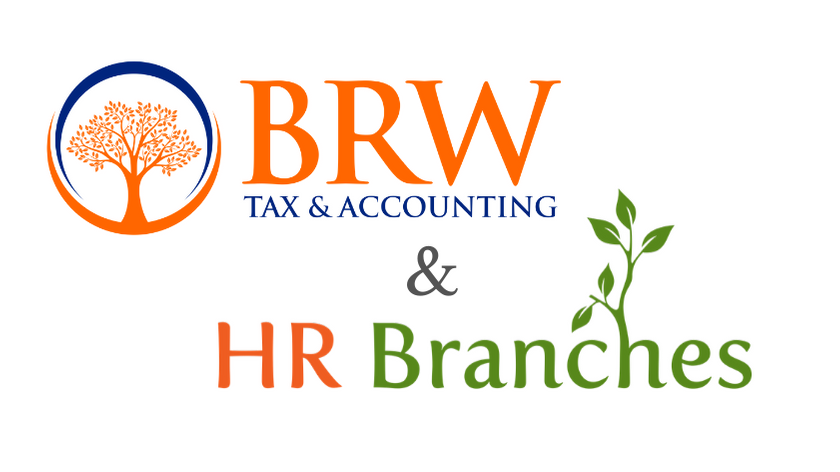 A huge shoutout to wonderful Aunt Mary who gave us her blessing and included details because if it helps even one business owner prevent embezzlement, she wanted to share her story! Thank you so much Aunt Mary!

Stay connected with news and updates!

Join our mailing list to receive the latest news and updates from our team and a FREE gift! We are HR so privacy is how we roll, your information will not be shared.